Songs From the Vault

Since our last “official” release, we have accumulated over 100 (yes, one hundred) new original works. Some of these we perform at our live shows, but many are tunes we rarely every play in public.  Songs from the Vault aims to get these works out.  We will release many for free, and others will be a digital download with a suggested optional price attached.

We will also release some vault recordings and outtakes of our favorite covers, and some tracks from live shows.

You can get our music through most all online avenues. The Songs From the Vault series will only be available on Soundcloud and/or Bandcamp. When we can, we will post links here on our website as well.

Rocket 88 was formed in the summer of 2005 and has since brought its Mississippi soaked sound to venues all over the Southeast. Their current touring schedule is more exclusive due to family and other obligations, but they are still very active, playing regional venues and churning out new material.

Having been described as everything from “juke joint gospel”, old-time country, Americana, hill country blues, to straight ahead rock and roll, Rocket 88 earnestly delivers an authentic sound that is drawn from the music of the region they call home.

In 2008, Rocket 88 released its debut album, Full Circle, which is available on Bandcamp, CD Baby, Amazon, and iTunes. Since this release, the band has finished over 100 new original songs and is prepping to begin releasing many of these works digitally.  A new full-length release is also being planned. Rocket 88’s live performances feature many of these new songs but also include covers ranging from Graham Parsons, Flying Burrito Brothers / Birds, Hank Williams Sr., Townes Van Zandt, and Buck Owens to Junior Kimbrough, Mahalia Jackson, and Jessie Mae Hemphill. 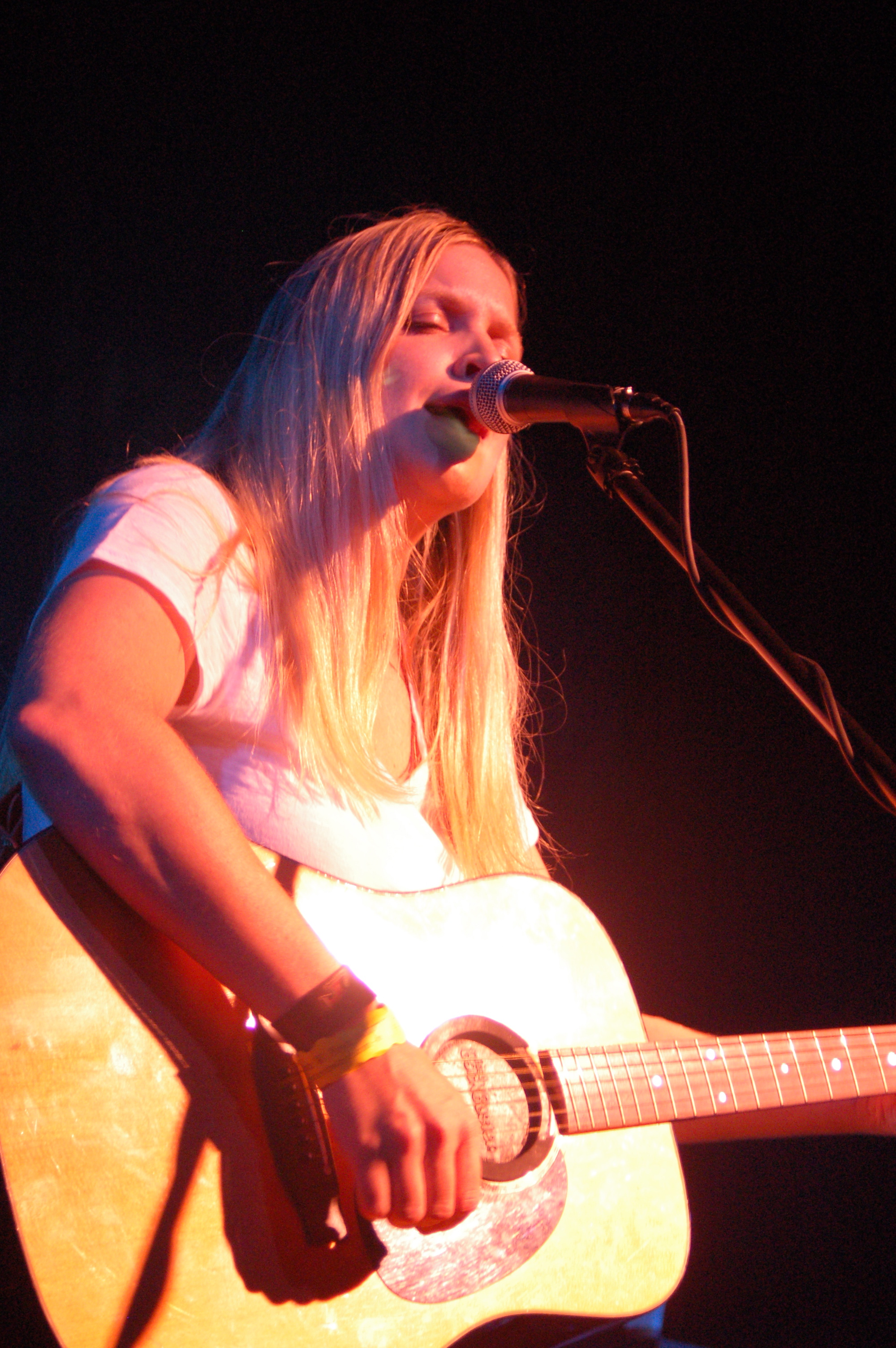 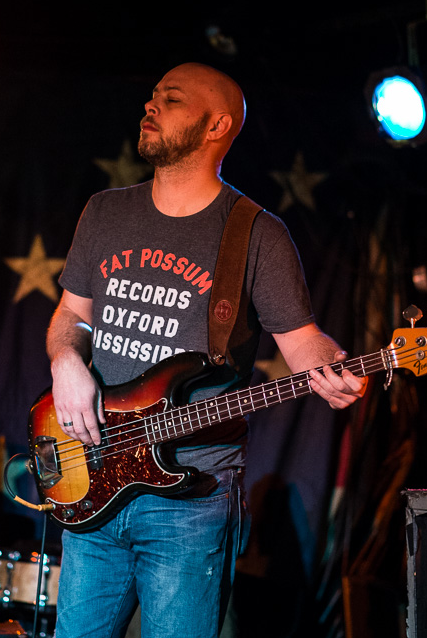 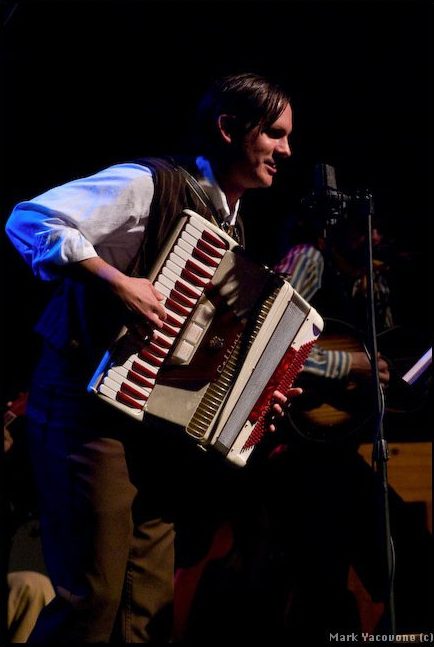 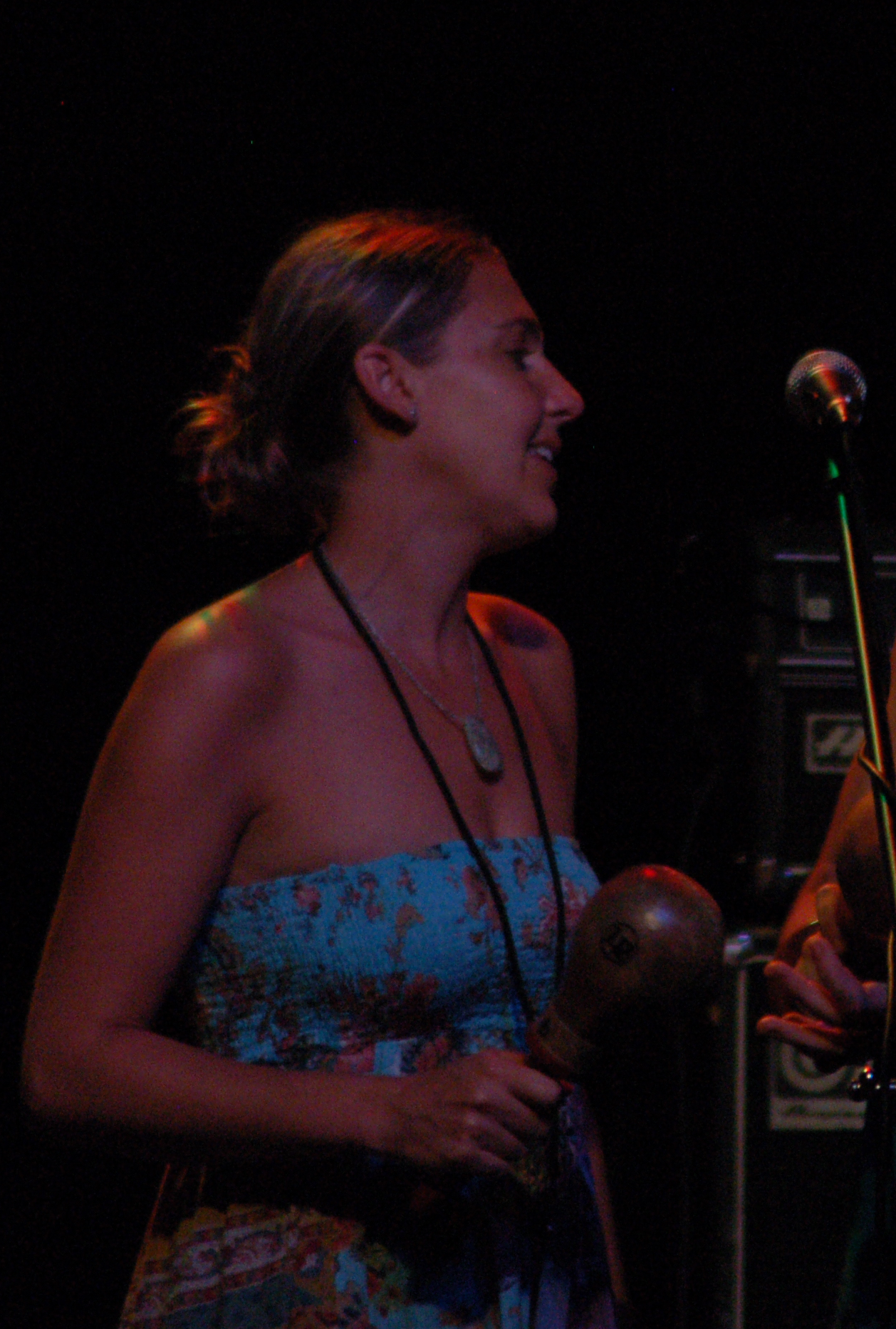 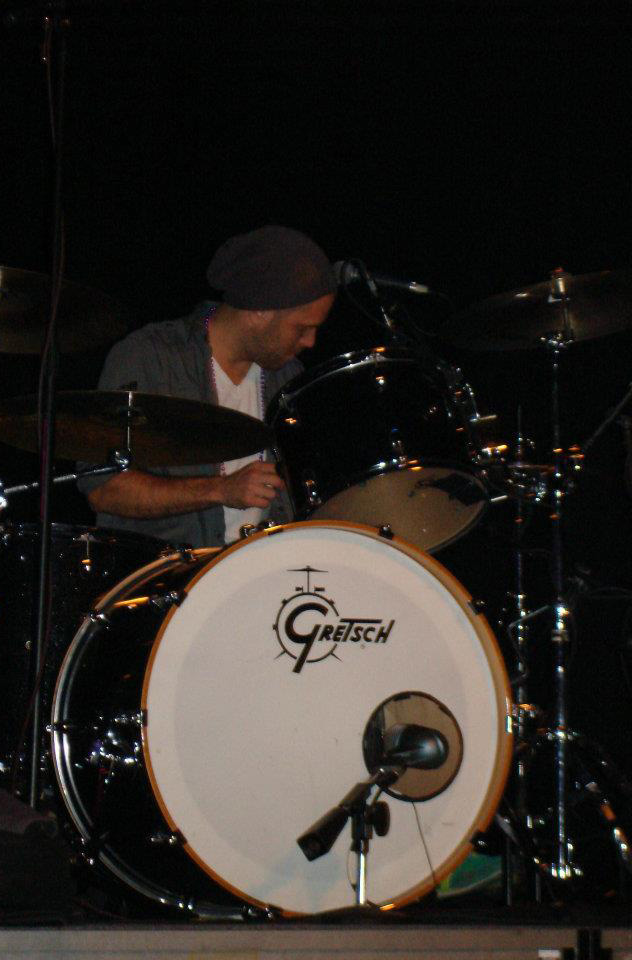